Good gaming? Yes, video games can have positive effects for kids and adults 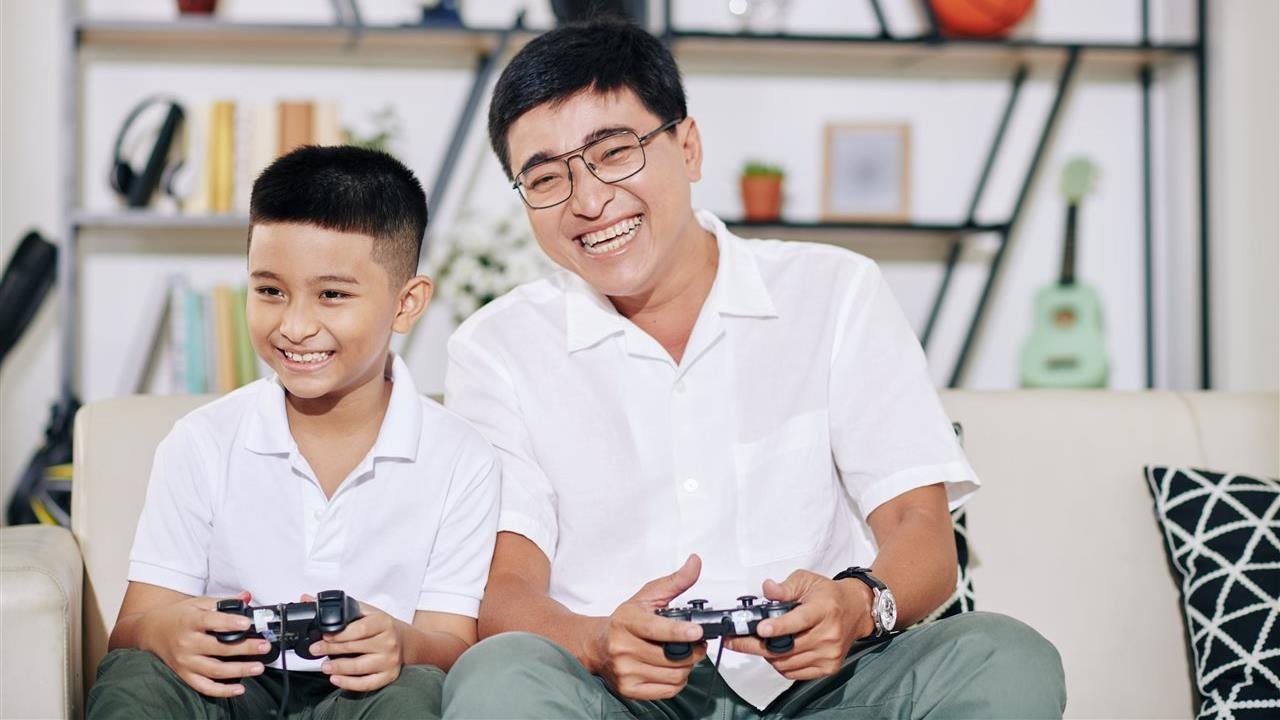 (BPT) – Remote work, virtual education, quarantine, social distancing — COVID-19 is causing people to spend more time at home. If you’re like many people you’ve been spending some of the extra time indulging in favorite hobbies such as gaming. Should you feel guilty? Probably not.

Studies show that video games can have numerous positive effects for children and adults. While specific benefits will vary depending on the game being played, video games can help keep you mentally sharp and socially connected, which is especially important during the pandemic. Whether you play them by yourself, partner up with your child or plan a date night with your spouse, gaming is a fun activity with loads of benefits, beyond laughs and a good time.

More than 214 million people in the United States today play video games one hour or more per week, according to the Entertainment Software Association, and 75% of all U.S. households have at least one person who plays. In total, 64% of U.S. adults and 70% of those under 18 regularly play video games. These may be games played on the computer or numerous popular consoles available today.

Potential benefits of video gaming are plentiful. Rather than stereotyping video gaming as an isolating activity, many are proving to have the opposite impact. Collaboration and in-game socialization is connecting people virtually in meaningful ways, which is beneficial from a social standpoint because people are unable to see their friends and family in-person like they did previously.

Additionally, Psychology Today points to a variety of studies that demonstrate video games have many health benefits including improved spatial attention (ability to locate a target stimulus in a field of distractors), reduced impulsiveness, increased mental flexibility and improved multitasking and problem-solving abilities. Video games can even have a positive impact for older people, providing a reduction of cognitive decline that’s often associated with aging.

You can explore history, science, math, languages, cultures, critical thinking, logical reasoning and so much more in video games. You’re learning important skills all while having fun! Here are four must-try games that focus on strategy, problem-solving, critical thinking, management and leadership.

Spacebase Startopia is a galactic new take on a fan-favorite space base-management game. Work together with up to four players and go solo managing a melting pot of different lifeforms, each with their own individual — and sometimes contradictory — needs and desires. Build rooms across different decks to cater to the needs of visiting aliens and also produce and trade resources to turn a profit while running sabotage missions against your competitors. Release date March 26, 2021.

Where’s the crew of The Alabaster? When you play Filament you’ll try to discover the answer by working through more than 300 challenging puzzles. Each step of your exploration uncovers interesting tidbits about the crew and what happened as you uncover crew logs, hidden messages, important records and personal items that all slowly paint a picture of the truth behind the ship’s empty state. Available now.

From small-town business to corporate tycoon, Rise of Industry will put your entrepreneurial skills to the test. You’ll have to think strategically and work hard to build your business from the ground up. As an early 20th-century industrialist, you have a lot to learn. Will you be able to adapt to change and the unexpected, or will your business flop? You need to make wise decisions balancing growth and the bottom line. Available now.

It’s 1830 and railways are the future of America. You want a piece of the action and are building a rail network that will help the communities you serve to thrive. Choose from over 40 different trains modeled in historic detail, build a railway station, create tourist attractions and more to keep you making money and growing your business faster than the competition. Railway Empire is available now.

The next time you want to have fun and exercise your brain, try out one of these games. As research shows, gaming can be good, no matter your age. 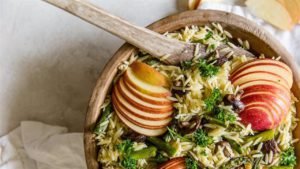 Creative ways apples can elevate your next brunch 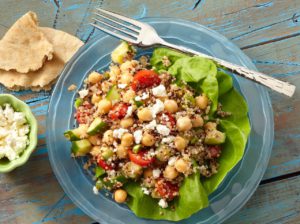 Make your BBQ extra tasty with these 7 bean sides 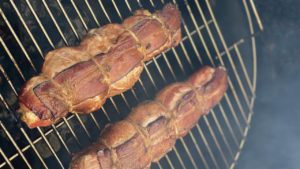 A simple guide to finding the best grill for you 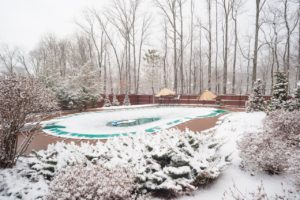 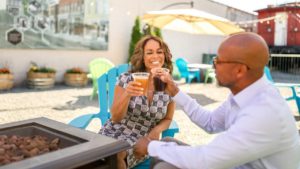