(BPT) – Potato chips continue to hold the number one spot in the hearts of families from coast to coast as the quintessential snack of choice. Whether they’re being enjoyed from the comfort of your own home during a family get-together or at a backyard barbecue, the crunchy, salty snack always finds its way into the mix. With a plethora of options these days, it takes something truly special for one particular potato chip brand to stick around and continue to be a fan favorite for 40 years.

Here are some little-known facts about an iconic potato chip that continues to stand the test of time and went from a local favorite to a national staple: Cape Cod® Potato Chips.

The company was founded in 1980 as the dream of two small-business owners who set up shop in a modest storefront in Hyannis, Massachusetts. They wanted to create a snack made with select, quality ingredients which remains that way to this day. Their premium potato chip recipe soon became synonymous with the quintessential New England lifestyle, quickly evolving from a local staple to a national favorite — now producing 136 million bags of potato chips per year. 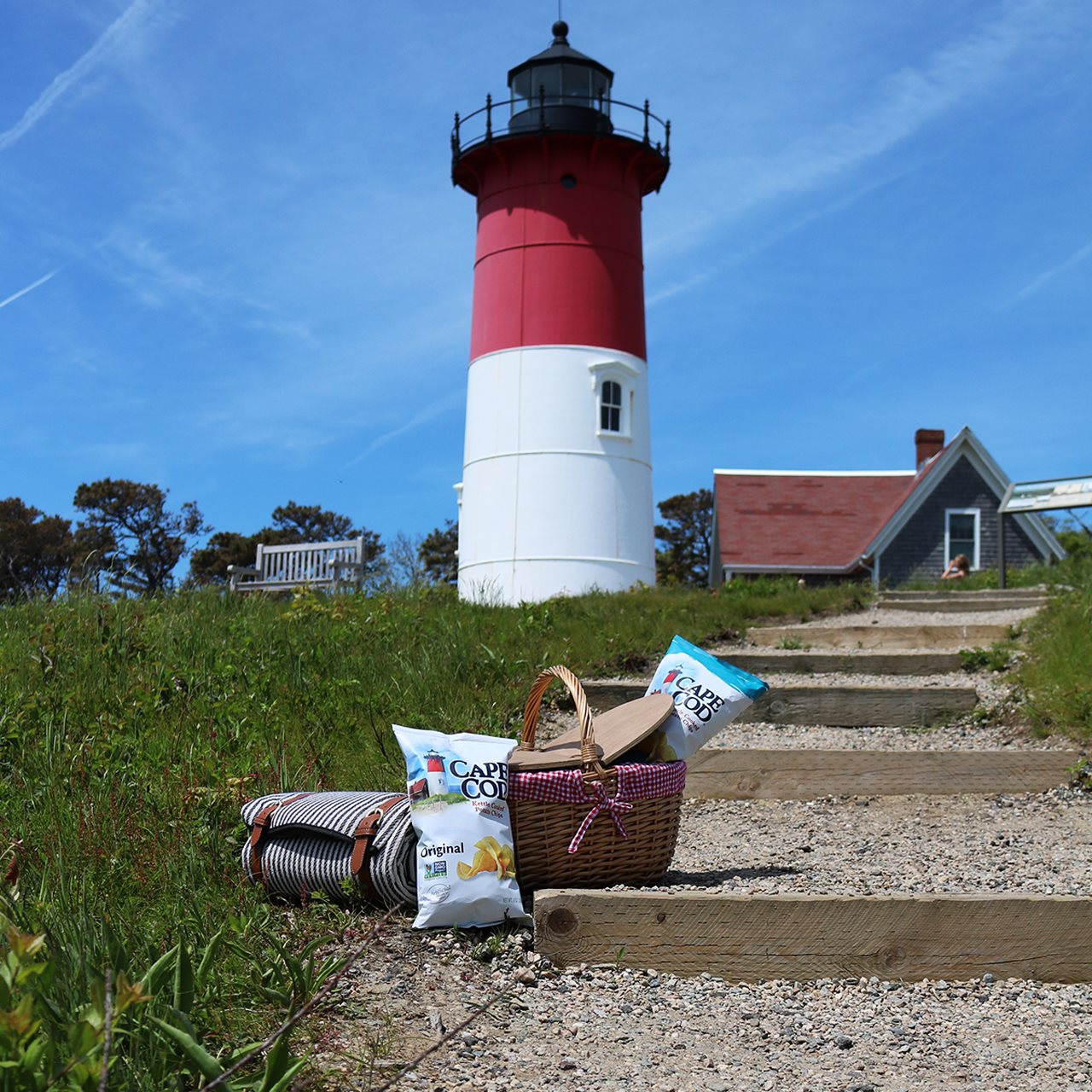 2. The lighthouse on the bag is real!

The iconic red and white Nauset Lighthouse adorning the front of every chip bag can be found on the Cape Cod National Seashore near Eastham, Massachusetts. Listed on the National Register of Historic Places, Nauset Lighthouse was built in 1923 using a tower that was originally created at Chatham in 1877 and later moved.

3. Over 20 chip varieties to enjoy

Whether you are looking for the perfect pairing to your lunch or a late-night snack, you’ll be sure to find your perfect match. Every bag of chips is made with premium ingredients and no artificial flavors or preservatives. From classic Original and extra crunchy Waves potato chips to the savory Sour Cream & Onion, tangy Sea Salt & Vinegar and Less Fat potato chips (with the same great taste and crunch as classic Cape Cod and nothing added!) — there is a potato chip for every taste bud! Be sure to keep an eye out for limited edition offerings including Cape Cod Summer chips, flavored with cracked pepper and a hint of lemon and the Pink Himalayan Salt and Red Wine Vinegar potato chips, which supports breast cancer research at the Dana Farber Cancer Institute. 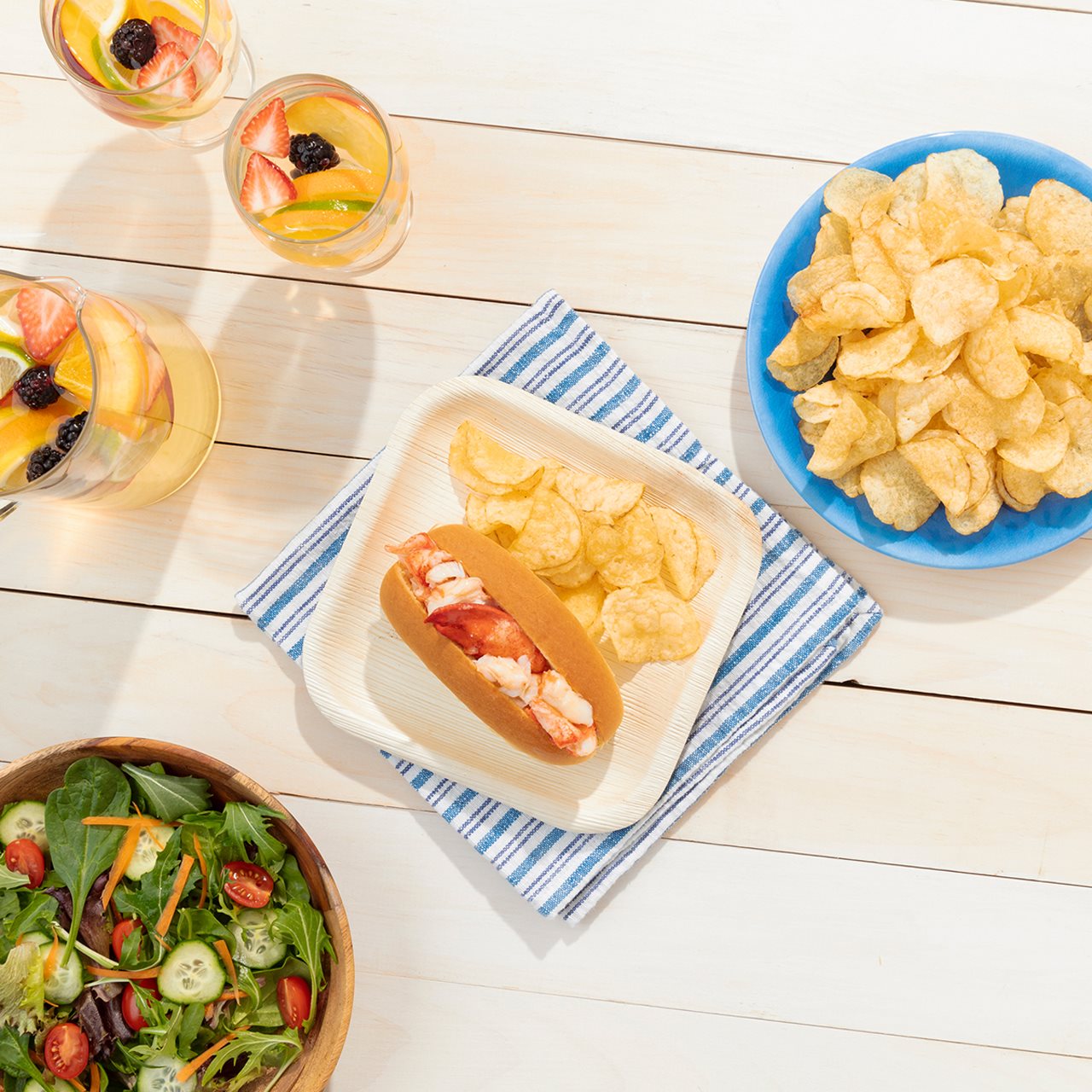 4. Still made on the Cape

The famous kettle cooked potato chips you know and love are still made on the Cape to this day! The Hyannis Factory has been a mainstay on Cape Cod for the past 40 years and even opened its doors to fans starting in 1985 for a behind-the-scenes look at how its chips are made. On average the Hyannis Factory produces nearly 30,000 lbs. of the tried-and-true flavors. Next time you grab a bag of your favorite flavor, be sure to flip it over as each bag has a map to the factory on the back!

What makes for the perfect potato chip, no matter what the flavor? It’s the crunch that counts. Cape Cod Potato Chips uses select potatoes, sliced thick and cooked at precisely the right temperature in custom kettles to a golden amber hue. The distinctive folds of the chips help deliver the famous crunch that’s unique to the brand. 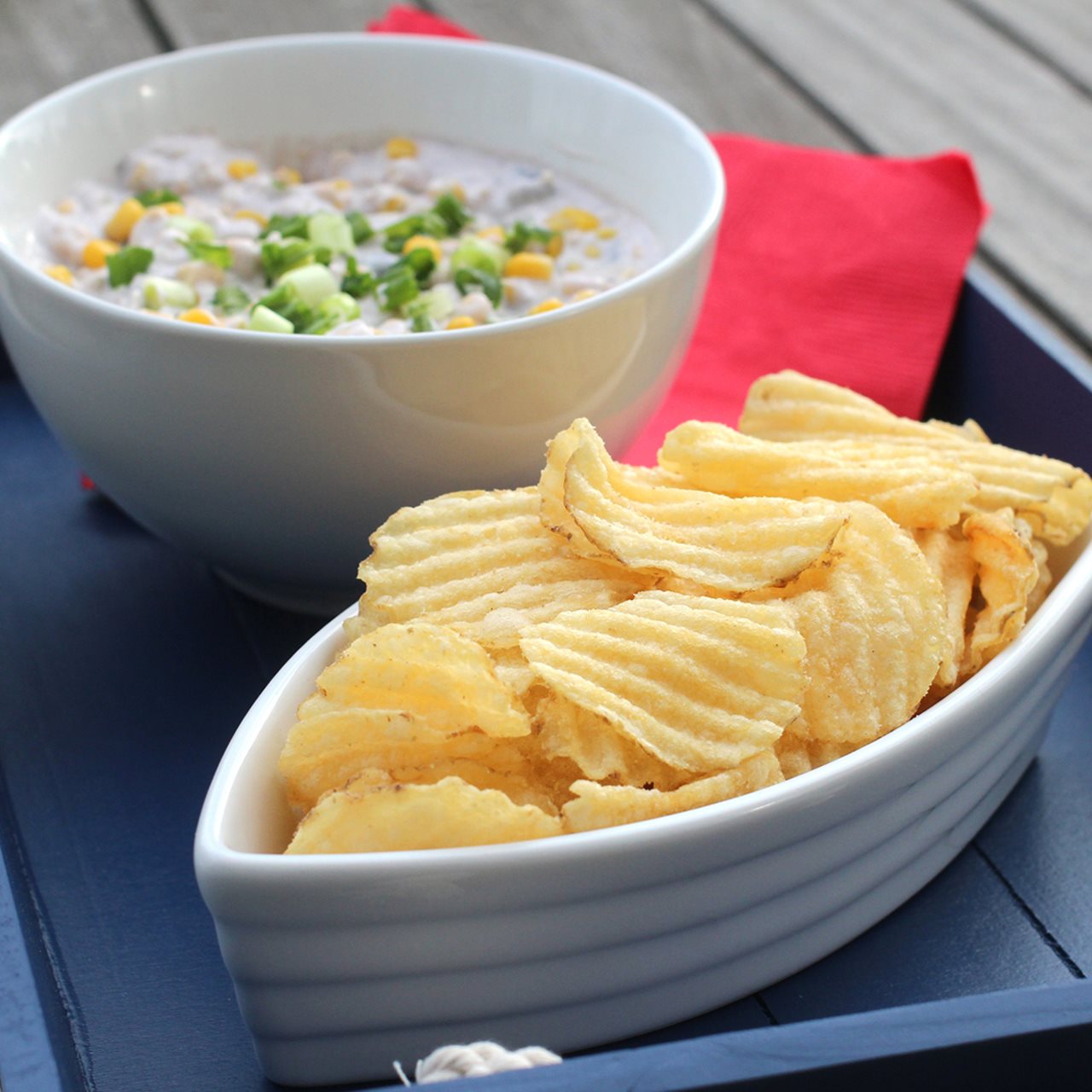 How to celebrate your favorite chip

Explore all the delicious possibilities for your next perfectly crunchy snack at CapeCodChips.com.

Inside the Black Box: Learn more about the role race plays in entertainment 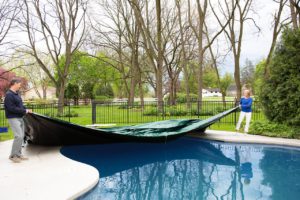 Winter is coming: 5 steps to closing your swimming pool 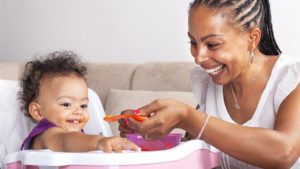 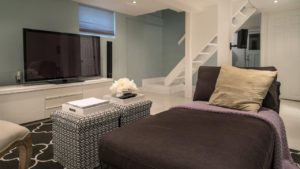 Remodeling your basement? Here is everything you need to know to see a high return on investment 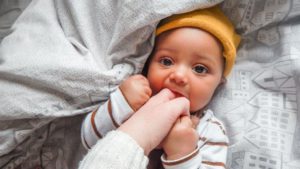